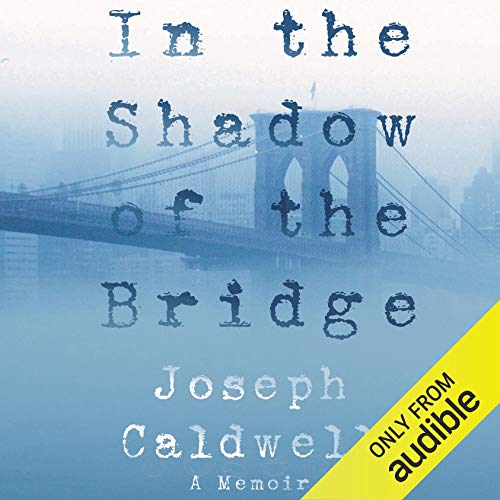 "This tender memoir" by the Rome Prize-winning novelist revisits the bohemian era of downtown Manhattan in a tale of love, art, and the AIDS crisis (Publishers Weekly).

From the 1950s through the 1970s, downtown Manhattan was a hotbed of creative life where artists and writers were free to explore ideas and push boundaries. As a young man, celebrated author and playwright Joseph Caldwell arrived from Milwaukee to become one of the original pioneers of New York's gay bohemian community. In this charming, brutally candid memoir, Caldwell describes his tenure working at the venerated classical music station WQXR, marching in civil protests and being arrested, his evolution as a writer, and his many accomplished acquaintances.

Opening with a tender and intimate moment he shared with photographer William Gale Gedney on the Brooklyn Bridge in 1959, Caldwell charts the course of his quixotic pining for him across three decades. But by the early 1980s, the AIDS epidemic terrorizes New York, and the atmosphere of free love and sex is replaced by unrelenting fear. In a tragic twist of fate, Caldwell is finally reunited with Gedney to care for him as he is ravaged by the disease.

"[Joseph Caldwell's] intimate portrait of gay life in New York City before Stonewall is an important addition to LGBTQ history." (Peter Cameron, author of Someday This Pain Will Be Useful to You)

"[A] brief yet rich, meditative memoir about a talented Midwestern transplant trying to make his mark on New York City.... A simultaneously tragic and uplifting story of enduring love." (Kirkus Reviews)

What listeners say about In the Shadow of the Bridge