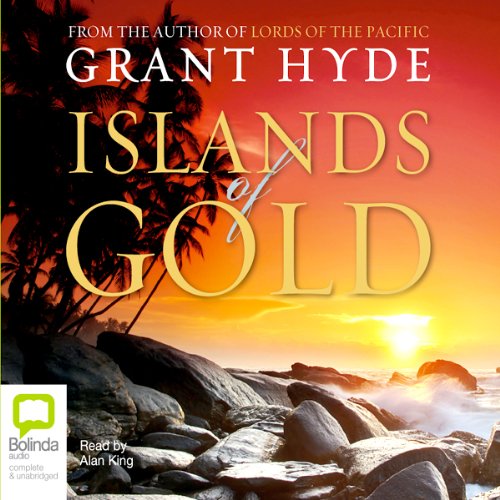 The year is 1796, and three and a half years have passed since Captain Lightfoot and his crew helped restore justice and peace to Tonga. It is time for them to return to their colony in New Holland, and then on to Mother England. But fate plays strange tricks in this vast ocean, even on the true of heart, and Lightfoot and his Polynesian crew find themselves facing an old enemy. Meanwhile, far off in the Torres Strait, a Dutch East India merchant ship is wrecked on an uncharted reef. When the captain and officers are murdered by the mutinous crew, a fortune in gold and jewels locked away in the ship's belly goes up for grabs. As fate brings these two crews together, Lightfoot, Sevesi, Hurley and Hiki will encounter the ruthless Company men, warring Aborigines, brutal Portuguese authorities and man-eating crocodiles. With the odds stacked against them, will the crew of the Royal make it out alive?