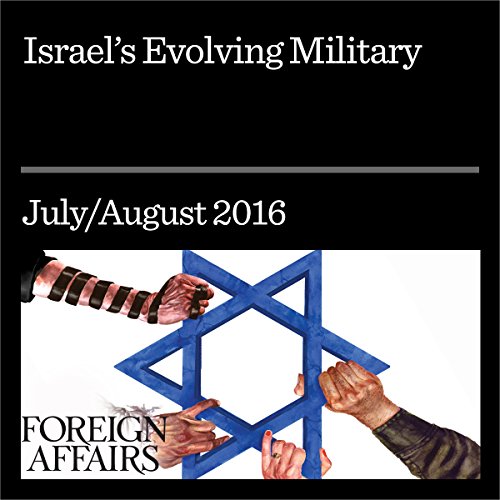 Soon after Benjamin Netanyahu began his second term as Israel’s prime minister in March 2009, he ordered the country’s military to develop a plan for a unilateral military strike on Iran’s nuclear facilities. The air force and the intelligence branch went to work immediately; according to Ehud Olmert, Netanyahu’s predecessor, the preparations alone would ultimately cost the country nearly $3 billion.

"Israel's Evolving Military" is from the July/August 2016 issue of Foreign Affairs.