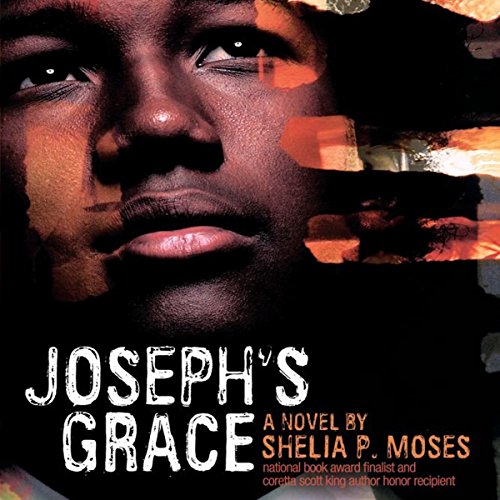 Joseph’s sophomore year is about to begin, but his new start is a false one. At his father’s request, Joseph has moved in with his aunt and uncle to avoid the toxic environment surrounding his drug-addicted mother. But efforts to keep Joseph safe have tragic results for the family. When their community is shattered, Joseph must contend with his own grief, his mother’s persistent pleas for money, and the distance between himself and his father, stationed in Iraq - not to mention schoolwork, making the tennis team, and a new relationship. He’ll have to figure out what’s most important to him and accept the sacrifices he’ll have to make to become the man he needs to be.