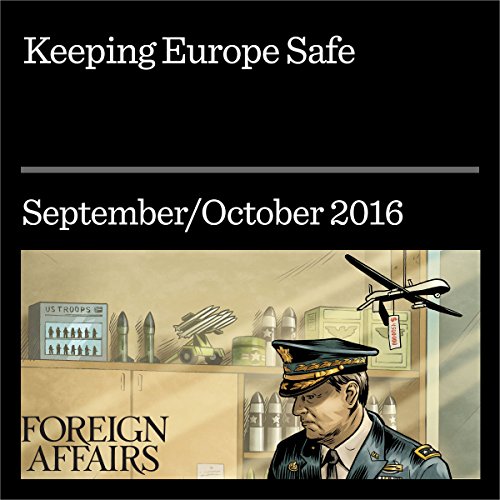 Just before 11 PM on Thursday, July 14, a 19-ton truck turned onto a seaside promenade in Nice, France, where crowds had gathered to watch Bastille Day fireworks. The truck sped up, plowing into the people on the promenade. By the time French police shot the driver, the truck had traveled 1.1 miles, killing 84 people and injuring hundreds more. That attack came less than four months after three terrorists killed 32 people in explosions in the departure hall of Brussels Airport and a metro car near Brussels’ Maelbeek subway station. And it came eight months after a group of young men killed 130 people in Paris, in the deadliest attack on France since World War II. The self-proclaimed Islamic State, or ISIS, claimed responsibility for all three attacks.

"Keeping Europe Safe" is from the September/October 2016 issue of Foreign Affairs.