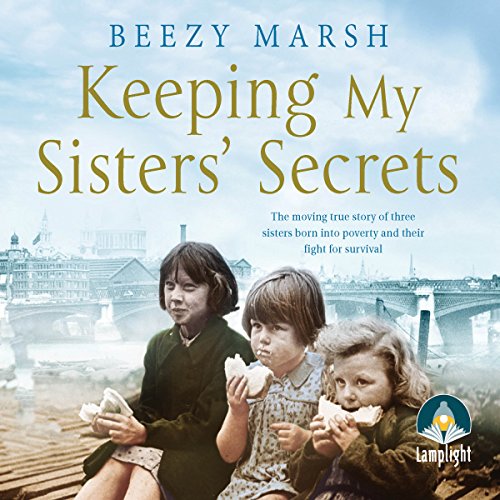 Eva, Peggy and Kathleen were sisters, living in a terraced house on a rough street. As they grew up, they dreamed of escaping their violent father.

Peggy was a studious girl who became a Communist. Beautiful Kathleen married an abusive man and later - during the Second World War - fell in love with a GI. Feisty Eva became a thief as a child so she could help their mother put food on the table - and never lost her rebellious streak or her desire to protect her family.

As the years passed, the sisters all lived close together, supporting each other through hard times.

What listeners say about Keeping My Sisters' Secrets

narration extremely well read. i liked the different accidents she did for the various characters .