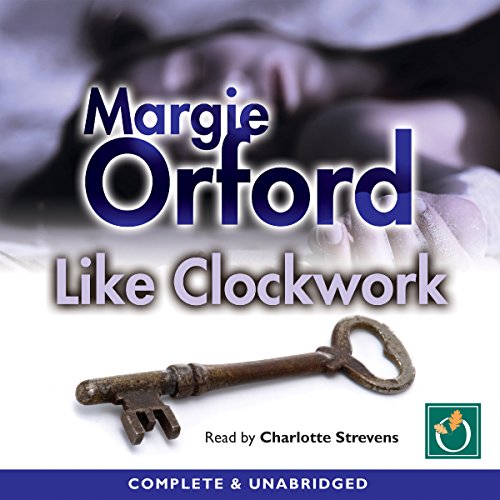 Time is running out .... A killer who won’t stop. An investigator who won’t give up. When a beautiful young woman is found murdered on Cape Town’s Seapoint promenade, police profiler Dr Clare Hart is drawn into the web of a brutal serial killer. As more bodies are discovered, Clare is forced to revisit memories of the horrific rape of her twin sister and the gang ties that bind the city’s crime rings. Are the murders really linked to human trafficking, or is the killer just playing sick games with her?

What possesses the British producers of South African novels to insist that their narrators read the story in a "South African" accent? Insanity or colonial arrogance?

Firstly, Charlotte Strevens can't speak Afrikaans or get some basic South African words or expressions right. Secondly, her phoney SA accent gets in the way of the story, and adds nothing but inauthenticity. I enjoyed the book in spite of the accent, since she is clearly a good narrator when she speaks in her own voice.

Margie Orford's novel is not easy to listen to, because of the subject matter, and some of the phrases she used are repeated when not necessary. Still, the story and the plot are credible and realistic, making the subject of the novel even more depressing. Don't buy this book if you want something to cheer you up.