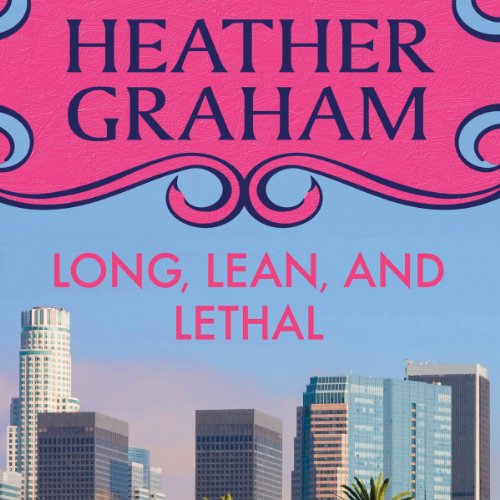 Anything can happen on Valentine Valley. People recover from amnesia, awake from comas, and rise from the dead - all to the delight of the daytime soap’s millions of fans. But while Valentine Valley may be glamorous onscreen, behind the camera the soap’s grueling production schedule punishes actors, directors, and writers in the name of ratings. Soap star Jennifer Connolly is near her breaking point, and a murderer is about to push her over the edge.

As Jennifer struggles to care for her ill mother, a serial killer stalks the lot, committing a gory string of murders inspired by classic Hitchcock films. Jennifer is his next target and he wants to give her what every actress wishes for: to never age another day.

Would you try another book from Heather Graham and/or Paige McKinney?

I will not listen to another story by this narrator. I found the story line interesting but it took me over a week to get through the story because of the lack of skill of the narrator. Her inflections were atrocious.