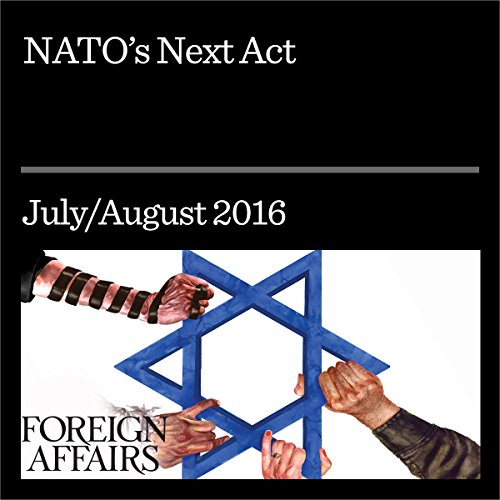 In May 2013, when I became commander of US European Command and NATO’s supreme allied commander for Europe, I found US and NATO forces well suited for their requirements at the time but ill prepared for the challenges that lay ahead. The United States’ military presence in Europe, which had shrunk significantly since the 1990s, was not oriented toward a specific threat. NATO, for its part, was mostly involved in operations out-side the continent, primarily in Afghanistan.

"NATO's Next Act" is from the July/August 2016 issue of Foreign Affairs.

What listeners say about NATO's Next Act