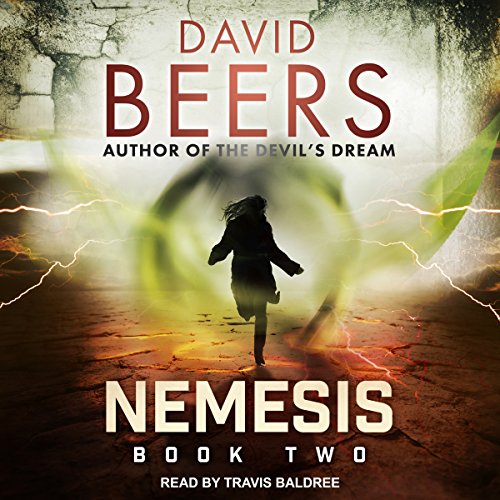 The alien crashed into Earth without anyone knowing. She escaped her ship without being caught. Escape isn't enough, though. Morena wants to conquer Earth. It's the only chance for the survival of her entire species. Now, Morena is taking over a small town in Georgia, possessing those she comes in contact with and readying the birth of her alien kind.

The US government is finally mobilizing to the small town. It's unwilling to use the National Guard and risk a panic; instead, it chooses mercenaries, paid to stay undercover and descend on Georgia with a singular purpose: Kill the alien and anyone it's possessed. No matter what.

As Morena moves closer to her species' birth, and the mercenaries clamp down on the town, the only question that matters is: Will anyone survive?