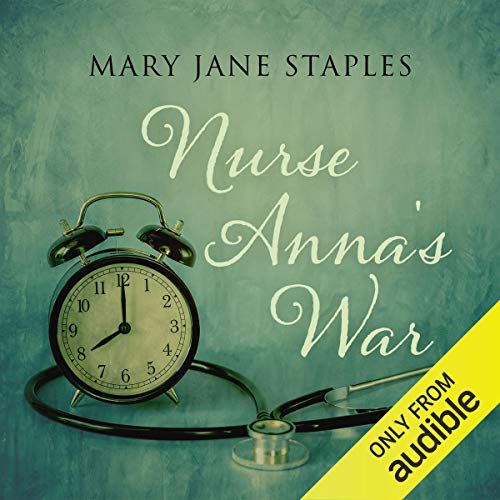 Can love and bravery overcome the harsh dangers of war?

Based on the true story of the heroic British Nurse Edith Cavell.

Brussels, April 1915. A beautiful young woman finds herself on the run from the enemy. Also being pursued is Ned Scott, a British army major who has been badly injured. The pair find themselves at a hospital run by the famous Edith Cavell, who agrees to treat the major while offering them both refuge and a false identity - she names the young girl Anna.

However, no one is safe, and as details of Anna's true identity emerge, the enemy's net tightens. Meanwhile, the major is torn between his desire to stand by brave Edith and the knowledge that he must escape.

Closely watched wherever they go, is there anyone these three people can trust?

Nurse Anna's War was previously published as Fields of Yesterday.