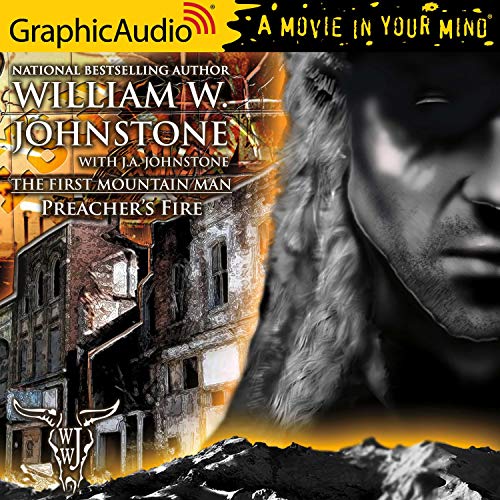 A big city like St Louis is the last place where a mountain man like Preacher would pick a fight. But how else will he get at the ruthless power broker who is using fear and bloodshed to take over the Western fur trade?

Shaving his beard and posing as a farmer from Ohio, Preacher comes face-to-face with Shad Beaumont and insinuates himself into his organization — as Beaumont's own personal bodyguard. But before Preacher can take down the sadistic leader, innocents — and not-so-innocents — are drawn into Beaumont's intricate web and Preacher finds the stakes of the game have become alarmingly high.