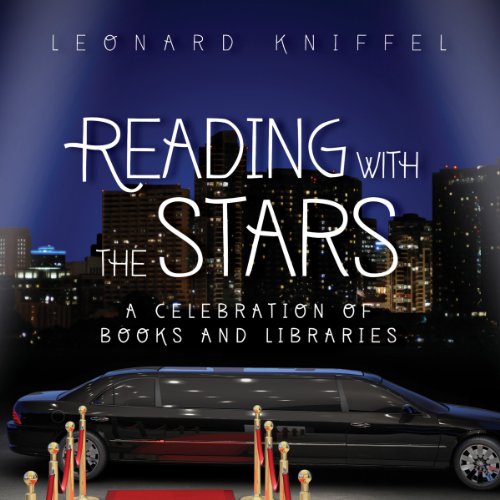 American Libraries editor in chief Leonard Kniffel offers a compelling collection of interviews with prominent figures--all of whom have special connections to libraries. From President Barack Obama to actress Julie Andrews; from basketball star Kareem Abdul-Jabbar to former First Lady and librarian Laura Bush and many others, stars of literature, politics, entertainment, and the public arena speak with Kniffel about the ways libraries have been critical in their lives. Other highlights of this delightful volume TV icon Oprah Winfrey talks about library books as "her pass to personal freedom." Hard-boiled wordsmith David Mamet claims the public library as his "alma mater" Software mogul Bill Gates discusses his groundbreaking library computerization project and why he feels libraries are an important focus of his investment. Former Vice President Al Gore addresses the "information ecosystem," including how libraries contribute to the informed citizenry that's required to manage today's challenges. With plenty to engage library advocates as well as casual readers, Reading with the Stars offers proof positive that libraries and librarians continue to perform vital services and hold a place of honor.

"It's fascinating to hear President Obama, Oprah Winfrey, Bill Gates, Kareem Abdul-Jabbar, and the other celebrities tell of the huge influence that access to books and our system of free libraries had on their personal successes. Vine and Pollins keep up the pace throughout this celebration of the written word and the essential role libraries have as treasuries of history and culture." (AudioFile)

What listeners say about Reading with the Stars