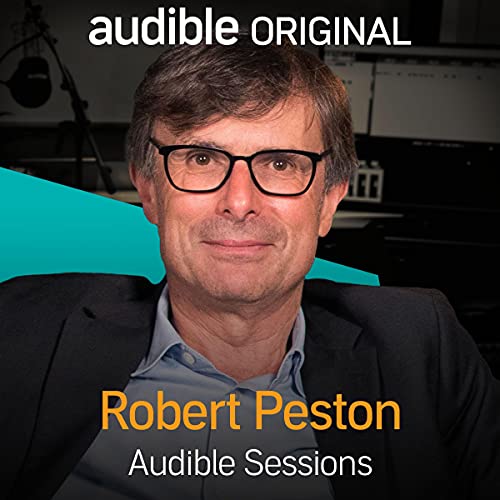 Joining us at Audible Studios is writer, broadcaster and journalist, Robert Peston.

Robert Peston is the presenter of ITV's politics show, Peston, and has been ITV News' political editor since 2015, having previously worked as BBC's business editor for a decade. Peston has won more than 30 awards for his journalism, including Journalist of the Year and Scoop of the Year (twice) from the Royal Television Society, and has four nonfiction books to his name: How Do We Fix This Mess?, Who Runs Britain?, Brown’s Britain and WTF?.

We spoke with Peston about his latest venture, a novel titled The Whistleblower, his first work of fiction. Holly Newson asked him about this foray into fiction and his everlasting interest in the world of politics, and heard which parts of the book are based on his own life.