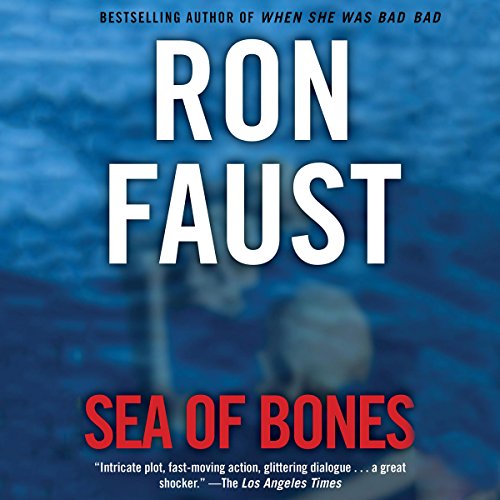 A shocking novel of greed, deception, and murder among the Gold Coast elite who can afford anything - even the darkest of desires. Dan Shaw hopes to be a lawyer someday - if he can only stay out of prison long enough to pass the bar. Neither is likely when he agrees to help hotshot Florida attorney Thomas Petrie track down a slick con man who’s swindled a consortium of well-to-do Paradise Key clients out of $22 million. But the charismatic Victor Trebuchet and his sexy partner in crime are a lot more dangerous than anyone imagined. And the silken counter-sting set up in an Italian villa to snare the couple may end up trapping Shaw instead. With that much money on the line, anyone is liable to betray anyone. But in the meantime, Shaw’s living the high life and he’s in way over his head. Soon he may find himself doing hard time - or worse - in a watery grave at the bottom of Bell Harbor.

Ron Faust is the author of 14 previous thrillers. He has been praised for his "rare and remarkable talent" (Los Angeles Times), and several of his books have been optioned for films. Before he began writing, he played professional baseball and worked at newspapers in Colorado Springs, San Diego, and Key West.

“Faust tells a thrilling story in lean, tight noir prose… The mystery of the flawed, complex Shaw and his past, duly unraveled by the end, adds another layer of excitement.” (Publishers Weekly)