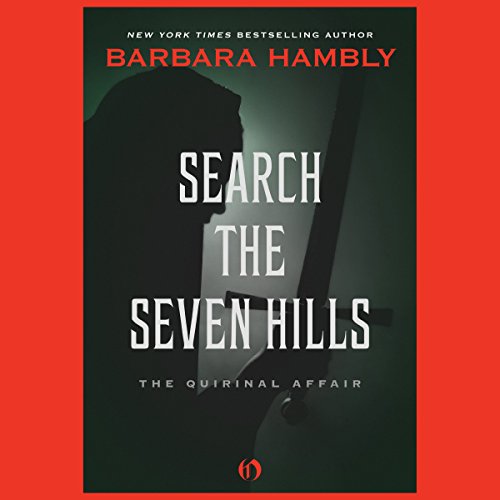 In ancient Rome, a poor philosopher races to rescue his kidnapped lover before she is abused by the sinister Christian cult.

The son of a wealthy Roman family, Marcus gave up the prestige and riches that were his birthright to devote himself to philosophy. His noble mind attracted Tullia, a Senator’s daughter whose father wanted her to have nothing to do with the penniless intellectual. The news that she is to marry a prosperous merchant shatters Marcus, who goes to her house, hoping to plead his case, only to see her attacked and abducted by disguised ruffians.

That she was kidnapped is tragedy enough, and it gets worse when he learns who took her: the sinister Christian cult. He knows not what vile rituals they will expose her to, and he does not want to find out. His lover in danger, the philosopher must turn warrior before it is too late.