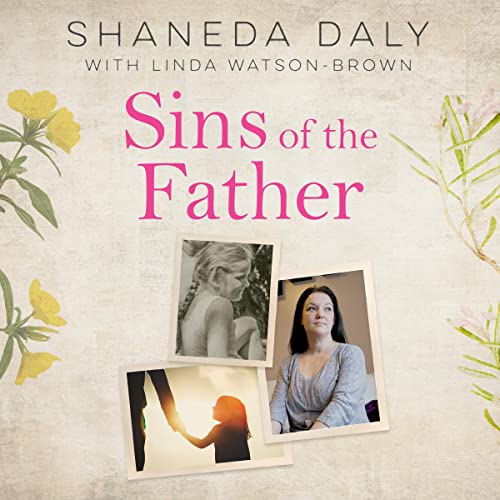 Sins of the Father

'I look back now and see that I never stood a chance. It's hard when you realise your whole childhood was taken away. I never got the chance to be a child.'

Shaneda Daly was only 6 years old when her father started grooming her. For more than 10 years, he would go on to sexually abuse and rape his daughter at least once a day. In her house of doom, the emotional and physical toll on Shaneda was immense. Eventually, her ex-army and prison officer father admitted to his family what he had been doing, agreeing to leave home to get help. Returning after only a year, he was welcomed back, apparently a changed man. With no choice but to accept it, Shaneda lived alongside him again only for him to try and abuse her once more.

Shaneda managed to contact the police and leave home, finally reclaiming her power and standing up to the man who destroyed her childhood. Decades later, in 2011, she watched as her father was convicted on 227 counts of abuse - the average number that usually secures a conviction is less than 20. Shaneda now fights as a campaigner for other victims and is bravely telling her story fully for the first time: the story of a survivor.

What listeners say about Sins of the Father

From someone who had a perfect textbook childhood, reading this story has really shocked me. I am a foster carer who unfortunately meets many abused children, and hearing this story will go a long way to helping me understand some behaviours. I'm so sorry this happened to you. Your book is harrowing, sensitive and beautifully read.

Shaneda has shared your story with such honesty and openness. I cried so much for the little girl but I feel such respect and admiration for the amazing woman she has become despite the odds 💓

Shenada is such a strong inspirational woman.
Alison McKenna was perfect choice for audio.