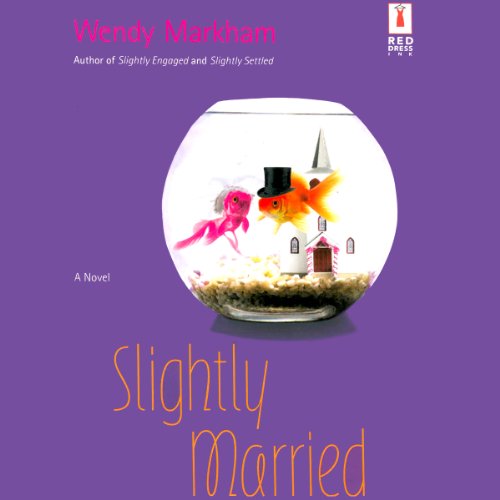 After two years, the man who bought a lifetime subscription to TiVo without trying it finally committed to a lifetime subscription to Tracey Spandolini. All Tracey wants is to get hitched without a hitch - but as the calendar marches toward her late-October wedding date, suddenly she and her fiance can't agree on anything. From where to get married (New York City or Buffalo?) to how many attendants they're going to have (she's already asked eight; he was thinking of just a best man). Meanwhile, Tracey's friends are caught up in their own dramas. There's newlywed Raphael, who just had his gay wedding; newly pregnant Kate, who is trying to adjust to impending motherhood; and Buckley, who is acting inexplicably strange. When Buckley unexpectedly breaks off his own engagement, all but leaving his fiancee at the altar, Tracey is stunned to learn that he might be in love with her. With plenty of snafus to keep them distracted, is being Slightly Married the road to happily ever after, after all?