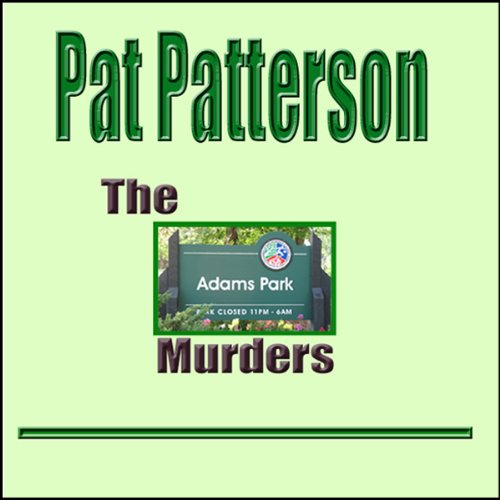 In 1977, an Atlanta community is disrupted by tragic lovers’ lane killings, and Computer Science Professor Phil Gregory’s daughter was one of the victims. More than 20 years later, the killer is back. Phil abruptly retires to catch his daughter’s killer. Using the Internet, he tracks the murderer through the underground world of sadomasochism and bondage. Phil baits the killer into a showdown, which is inadvertently broadcast via the Internet.

Mr. Patterson's decision to read his own book was a very poor one. He is a terrible reader and I had to quit after a short amount of time ... shame as it may have been a good book

The story is compelling. The writing brings the book to life but the narrator drove me CRAZY with his sing song reading of the material. I felt as if I were 6 yrs old sitting at a campfire listening to an adult melodramatically tell a ghost story, when . . . BOO! Please Mr. Patterson for those of us who would like to become fans hire someone else to read your books!!!

Enjoyed it, every bit!

The author did a fine job of researching and writing this book. The characters were very believable.

The Adams Park Murders is a real mystery lover's story with never a dull moment.