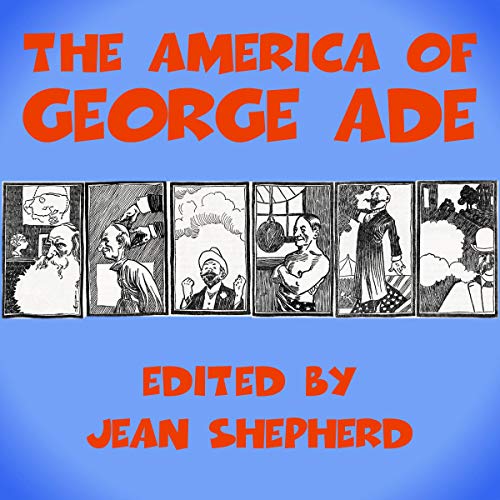 The collected fables, short stories, and essays of writer, newspaper columnist, and playwright George Ade, who has been called the creator of modern American humor in the early 20th century. Introduced, edited, and revised by storyteller and radio personality Jean Shepherd. Originally published by G. P. Putnam's Sons in 1961.

What listeners say about The America of George Ade