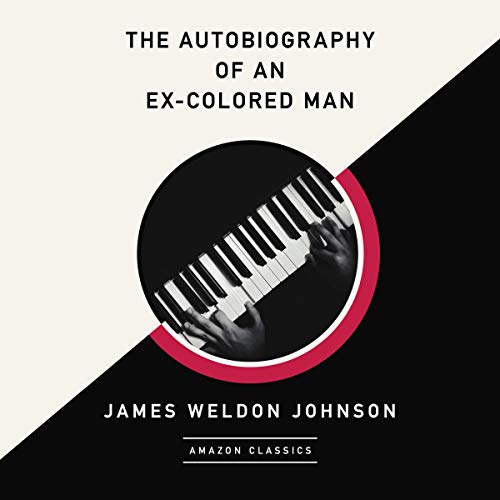 In this fictional confession, an unnamed narrator reveals the “great secret” of his life: he was born mixed race - and his ability to pass as white has provided him a unique perspective on America’s profound racial prejudice. As he recounts his experiences in the American South, the suburbs of the Northeast, New York City jazz clubs, and various European capitals, he also grapples with the emotional fallout of a life lived in constant fear of discovery - a life lived, in other words, in a culture unaccountably preoccupied with the shade of a person’s skin.

This milestone in American literature remains as arresting and provocative as it was when it was first published more than a century ago.

"David Sadzin's performance of this classic 1912 novel is evocative, even poetic. He creates a serious and persuasive portrayal of its tortured protagonist. Telling the unnamed man's story in the first person, he re-creates the character's intimate and intelligent tone and catches the cadence of his self-conscious yet assured voice." (AudioFile Magazine, Earphones Award Winner)