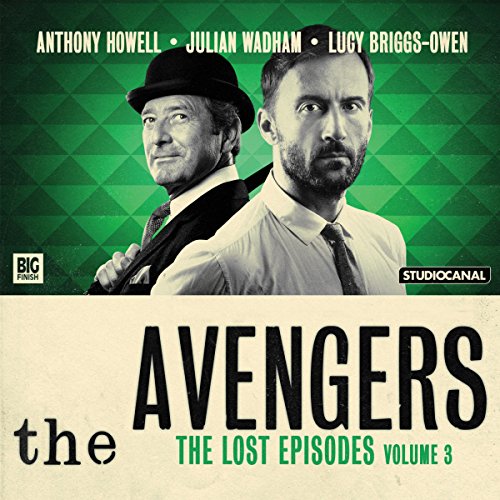 The Avengers - The Lost Episodes, Volume 03

Steed and Dr Keel return to action in these four re-creations of classic lost episodes.

"It’s fast paced, furious sixties fun that doesn’t know how to disappoint its listener, politely insisting that the only way to proceed is with a knockout punch each in every chapter." (Tim, Mass Movement)

as always you feel you are back in the sixties. great storylines.great choice of actors really believable. can't wait for the object one.