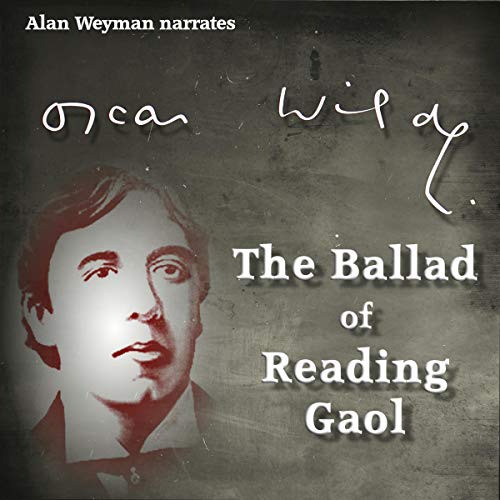 The Ballad of Reading Gaol

A man was hanged in Reading Gaol during Wilde's imprisonment there. In "The Ballad", written after his release, he tells of the horror of the event and its effect on himself and his fellow prisoners.

First published 1898, under the pseudonym C.3.3 - the number by which Wilde was known in the prison, consisting of the cell block, landing number and cell number of his cell.

What listeners say about The Ballad of Reading Gaol