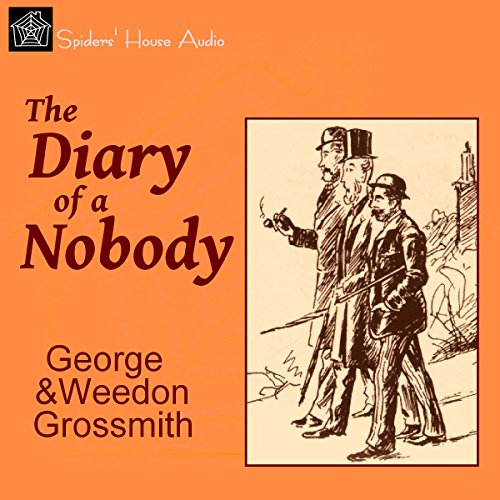 "Why should I not publish my diary?" asks Mr. Pooter.

George and Weedon Grossmith were born in London into a theatrical family, and it was natural that they should both take up careers on the stage. Weedon initially studied art but later joined his brother, George, in the theatre.

The Diary of a Nobody was a joint effort with Weedon. It first appeared as a serial in Punch between 1888 and 1889 and was published in book form in 1892. The diary chronicles 15 months of the day-to-day life of Mr. Charles Pooter, a City of London clerk. The self-importance, social aspirations, snobbery, and delusions of the diarist are the material for this classic humorous work.

What listeners say about The Diary of a Nobody