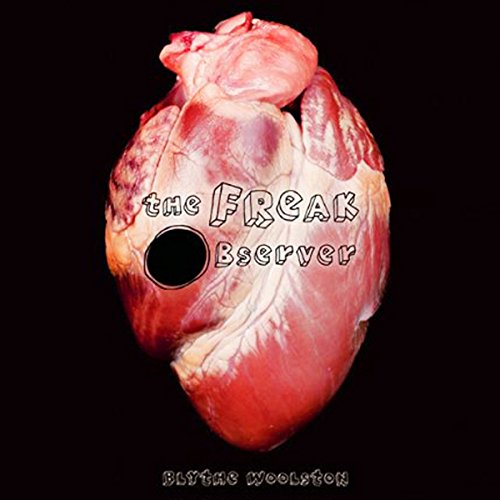 For eight years, Loa Sollilja's world ran like one of those mechanical models of the solar system, with her baby sister, Asta, as the sun. Asta suffered from a genetic disorder that left her a permanent infant, and caring for her was Loa's life. Everything spun neatly and regularly as the whole family orbited around Asta.

But now Asta's dead, and 16-year-old Loa's clockwork galaxy has collapsed. As Loa spins off on her own, her mind ambushes her with vivid nightmares and sadistic flashbacksa textbook case of PTSD. But there are no textbook fixes for Loa's short-circuiting brain. She must find her own way to pry her world from the clutches of death.

The Freak Observer is a startling debut about death, life, astrophysics, and finding beauty in chaos.

What listeners say about The Freak Observer

This is a great example of a narrator taking a book and making it unlistenable. Although I did find the story a bit weak, it had a lot of smaller stories that never really went anywhere.
The narrator took the dramatic pause and used it every sentence! It was completely distracting. I made it half-way then bailed and finished with a hard copy of the book.