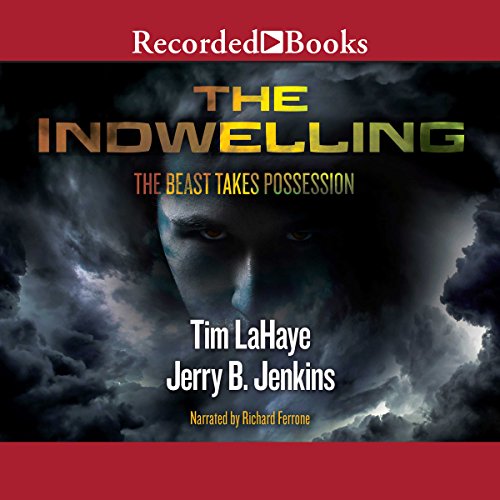 It has been three and a half years since the Rapture took up the bodies of the innocent to Heaven. The prophecies foretell that this is the point when the seven-year Tribulation shall become the Great Tribulation, with the forces of evil tightening their grip on humanity in preparation for the final battle. As the world mourns the death of a renowned leader, the Tribulation Force looks for the next predicted sign, that Satan will take possession of the Antichrist and raise him from the dead!

Creating a thrilling scenario of the end times upon planet Earth, with the ultimate battle between good and evil being waged, the series combines Biblical prophecy with current events. Narrator Richard Ferrone gives a rugged, suspenseful reading to this action-packed continuation of a series that has captured the imagination of people everywhere.

Loved this series, Biblically accurate, I would recommend them to everyone. A must read series.

The only problem with this book is I couldn't put it down. Once I started listening to it I didn't get any of my work done. Great book. Now I can't wait for the next.

As always, love the series...BUT really... I had to slow the narration down to 90% to actually get into the story. I mean what's the rush? I did, however really appreciate the way the narrator incorporated the different voices for the different characters...that was great! But PLEASE, Zion pronounced as Zeon....really?

truly epic story! I already have the next book downloaded. and am looking forward to start the next.

Great story and narration, and I look forward to the next book in the series!

I liked the narrator in the preceding books who read in character...using character's language accents.

What did you love best about The Indwelling?

Yes, but only if they read books 1-6 of the series first.

What was one of the most memorable moments of The Indwelling?

Buck and Hayim meeting up.

Rehash books 1-6, then let's get on with the interesting stuff.