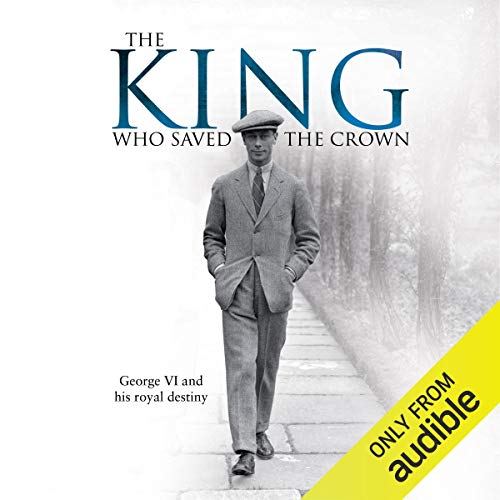 The King Who Saved the Crown

King George V1 never expected to be King. Known in the family as Bertie, he was shy and retiring and grew up in the shadow of hismore outgoing brother Edward. It was his brothers abdication that compelled him to take his place on the throne.

Overcoming a lifelong stammer his dignity and courage helped lead the country through some of the darkest days of World War two.