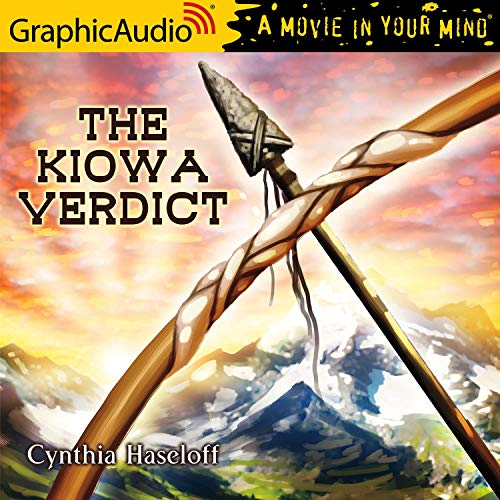 When Kiowa war chief, Santana, boasted that he had led a war party against a wagon train of freighters, he set the stage for his arrest. The war party had robbed, tortured and mutilated members of the wagon train, and now the Kiowa chiefs were to be tried in a Texas court. The case seemed open and shut, but attorney Joe Woolfolk made it clear that the U.S. would have to prove its charge without using Santanas boastful self-incrimination.

What listeners say about The Kiowa Verdict