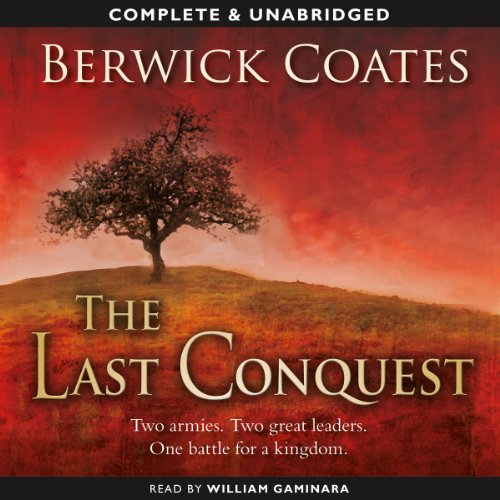 On the top of the hill stands a solitary grey apple tree, the symbol of all that England is.

In less than a week this will be the scene of the greatest battle in living memory. At the grey apple tree two armies will face one another. Two men will lead those armies. And two forces will become one - a victorious nation, a valiant army, a conqueror.

What listeners say about The Last Conquest