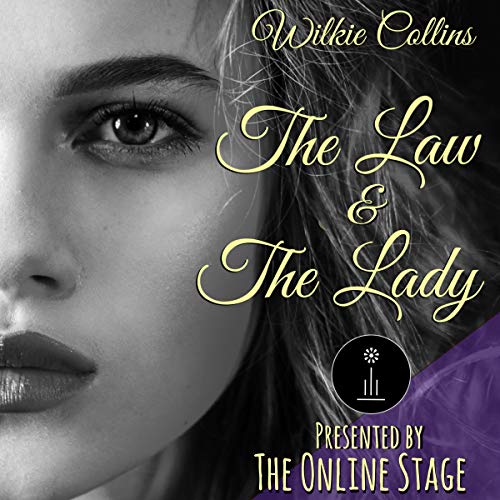 The Law and the Lady by Wilkie Collins

A full-cast production by The Online Stage.

Just days after the wedding of Valeria Brinton and Eustace Woodville, a series of strange incidents causes Valeria to believe her husband is hiding a dark secret. She discovers he has been living under a false name, and when questioned, Eustace refuses to discuss it. Upon further digging, Valeria finds Eustace had been on trial three years ago for the murder of his wife. However, the verdict had come down as the scotch verdict of not proven. This implied his guilt, but there was not enough evidence for a conviction nor did it exonerate him. Desperate to prove Eustace is innocent and to restore their newlywed bliss, Valeria stands strong in the face of adversity, meeting a very strange man named Miserrimus Dexter, who will be paramount in uncovering the truth.

Various other roles played by members of the company.

What listeners say about The Law and the Lady