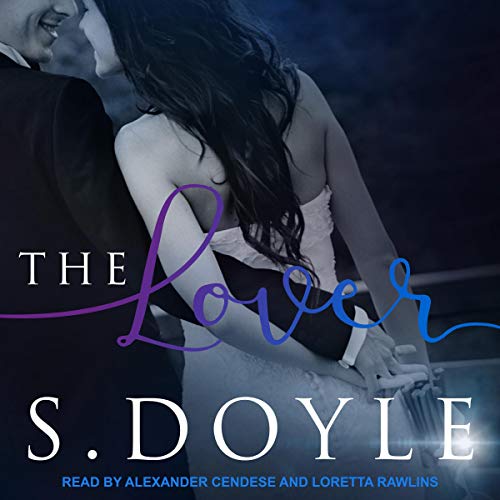 Quick recap. My dad died leaving me an orphan. Jake stepped in and married me rather than letting me go to a foster home. Did I mention I was only 16 at the time?

It was okay for a while until it wasn't. Because those feelings that I had for Jake as my oldest friend slowly turned into something else over the years. Feelings he could not deal with. So I did the right thing and divorced him.

What listeners say about The Lover