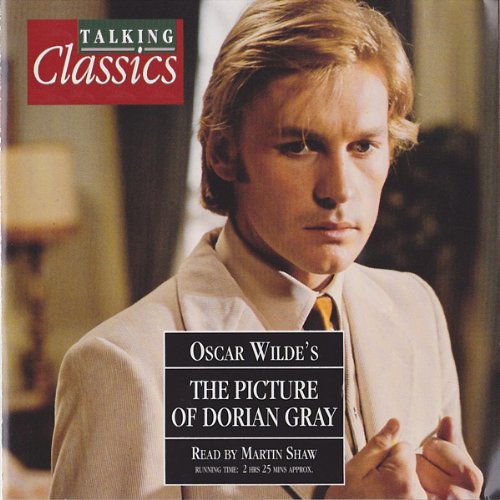 The Picture of Dorian Gray

Oscar Wilde’s only published novel, The Picture of Dorian Gray presents an intriguing idea: the main character, Dorian Gray, allows a painting to be subjected to the consequences of his actions and general aging, allowing him, in turn, to live a carefree and youthful life.

Wilde (1854 – 1900) was one of the most prominent and followed personalities of his time. This novel, his plays, his wit, and his infamy combined to give him lasting recognition.

What listeners say about The Picture of Dorian Gray

OSCAR WOULD BE WILD ABOUT THIS!

What disappointed you about The Picture of Dorian Gray?

This is an atrocious, even blasphemous rendition of Wilde's book! I should have taken note of the length before I bought it - 58 minutes?! How could such a wonderful book be abridged to this extent and still make sense? The simple answer is - it can't. There is no chance to get to know any of the characters - not even the titular one - and the majority of the background narrative has been deleted. The narration is terrible - there is barely any difference in the characters' 'voices', and even in the sparse narrative parts it doesn't even sound like Martin Shaw. Don't bother with this one - get the unabridges version.