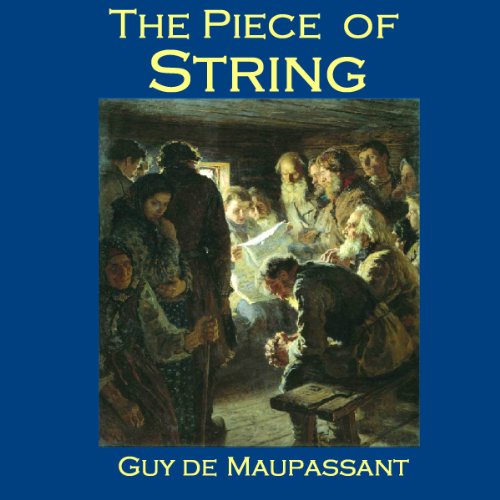 The Piece of String

A peasant attending the market in the neighboring town stoops to pick up a piece of string from the road. Later that day, he is maliciously accused of picking up a lost pocketbook containing five hundred francs and some valuable business papers. Although he is innocent of the charge, and the pocketbook is later handed in to the mayor by the person who actually found it, the taint of the accusation remains. The more the man protests his innocence, the less he is believed.