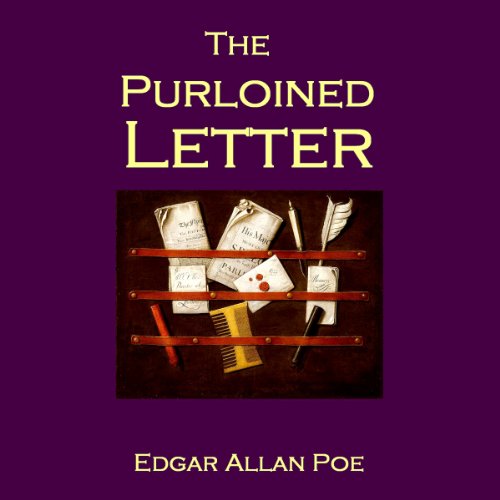 When a letter of great significance is stolen from the royal palace in Paris, the prefect of police is at great pains to discover its whereabouts. The identity of the thief is known, but try as the detectives will, they are unable to pinpoint the hiding place where the incriminating letter is secreted. When the Prefect approaches Dupin for his advice on the matter, the latter sees the solution immediately. An insight from which he is able to profit handsomely. Poe at his most ingenious!