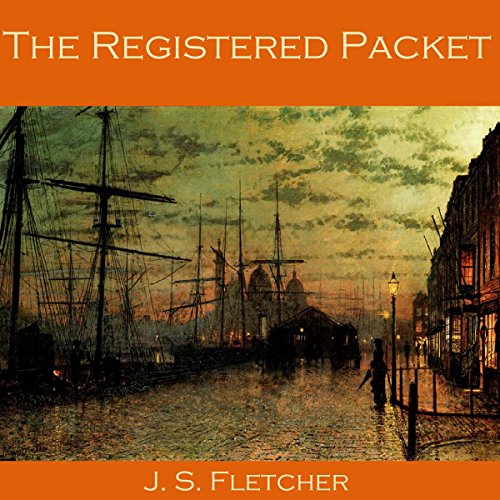 Joseph Smith Fletcher (1863-1935) was a British journalist and author. He wrote more than 230 books on a wide variety of subjects, both fiction and nonfiction. He was one of the leading writers of detective fiction in the Victorian 'golden age' of the short story.

'The Registered Packet' is the story of Martineau, a young man returning home by ship after a two-year absence. On the ship he meets a stranger and volunteers to deliver a small parcel for him to the nearest post office, in order that his fellow traveller might catch his train. But on arrival in Hull, Martineau inadvertently leaves his bag in the cab. He is able to track down the vehicle and find his bag again, but to his horror the packet which was entrusted to him has disappeared. He and his brother set off in search of the missing package...and what follows is an extraordinary tale.