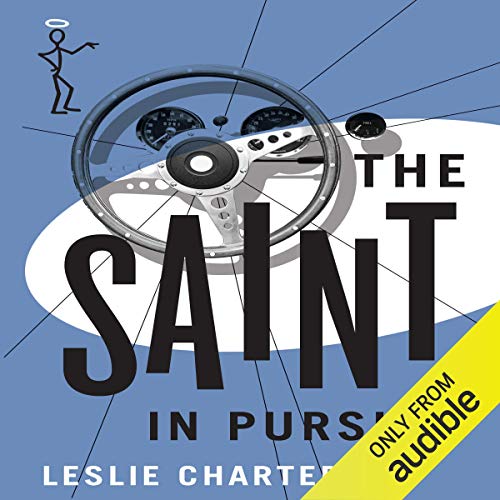 The Saint in Pursuit

The Saint is in Portugal on the trail of a young woman whose father was in the US Army and disappeared towards the end of the war. Her father worked as an investigator, tracing large sums of money. Soon the Saint and the Ungodly are on the trail of Nazi gold.

Leslie Charteris was born in Singapore and moved to England in 1919. He left Cambridge University early when his first novel was accepted for publication. He wrote novels about the Saint throughout his life, becoming one of the 20th century's most prolific and popular authors.