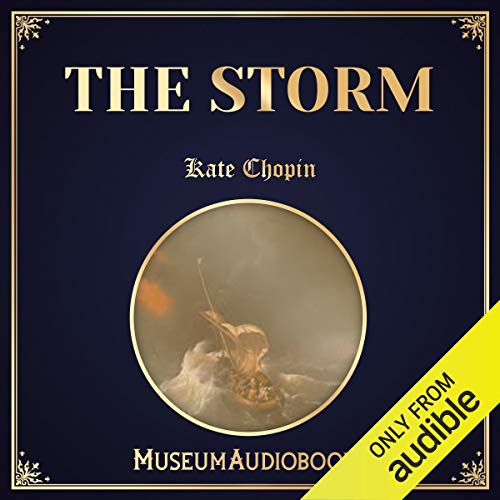 Kate Chopin was an American novelist and short story writer and a vanguard of Southern American feminist literature. Chopin’s The Storm, a sequel to her At the ‘Cadian Ball, first published in 1969, 65 years after Chopin’s death, is a story of love, lust, and betrayal set amidst an intense storm in the American South. Not only is this tale beautifully crafted, it was groundbreaking in that it discussed sexual passion and extramarital affairs very candidly at a time and place of conservatism and reserve.

What listeners say about The Storm