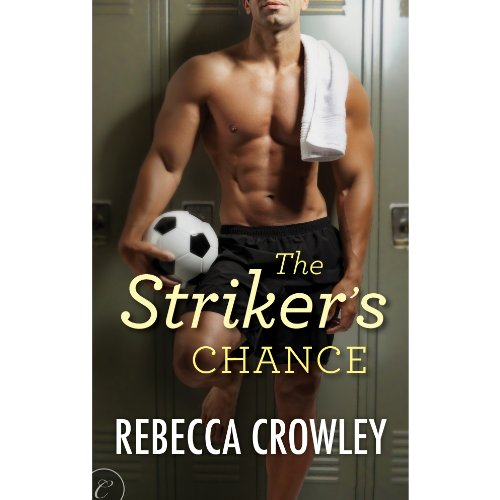 Landing the PR contract for North Carolina's new soccer team could take Holly Taylor's career to the next level. Her task? Make Kepler "Killer" de Klerk, an athlete with a party-hard reputation, a star. But revamping the sexy footballer's image, while battling her unwanted attraction to him, is easier said than done.

The car accident that derailed Kepler's European career also gave him some much-needed perspective. He's ready to give up on fame and focus on the game he loves. The last thing he needs is a headstrong brunette pushing him back into the spotlight, even if butting heads with her is the most fun he's had in ages.

The more time Holly spends with Kepler, the more she sees how different he is from his tabloid persona. But when she's offered her dream job for a price, she finds herself torn between the career she's spent years building and the man she doesn't want to give up.

What listeners say about The Striker's Chance

Would you listen to The Striker's Chance again? Why?

I will be listening too this story again. This was a short but sweet story. I wanted so bad for the story to be a few hours longer.

I loved Kepler de Klerk. He was not the bad boy everyone thought he was.

No extreme reaction. Was just simply a short, but sweet story.