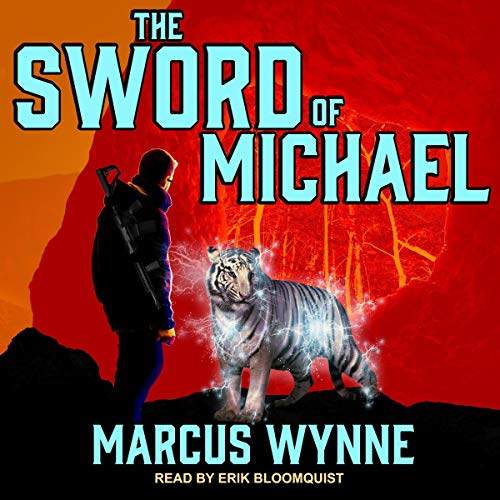 Marius Winter doesn't walk the road of the shaman-warrior alone. He has powerful allies in the Other Realms and in ordinary reality. His spirit guides are a Lakota war-chief and medicine man, First in Front; Tigre, a powerful feminine spirit who appears as a white tiger; and Burt, a spirit raven who channels an old Jewish bookie from the Bronx.

Now, Marius is targeted by a powerful sorcerer. In the battle for the souls of his friends and lover, he must storm the gates of the underworld and fight through the Seven Demi-Demons of Hell to the deepest dungeons to confront Belial himself.

What listeners say about The Sword of Michael