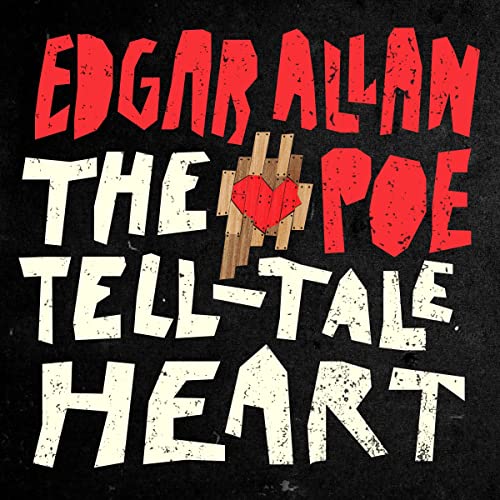 'The Tell-Tale Heart' was first published in The Pioneer in January 1843. It is often considered a classic of the Gothic fiction genre and is one of Poe's best known short stories.

The tale of murder and terror, told by a nameless homicidal madman, influenced later stream-of-consciousness fiction and helped secure the author’s reputation as master of the macabre. The narrator relates with relish his murder and dismemberment of an old man. Poe’s revelation of the narrator’s madness is a classic study in psychopathology.

What listeners say about The Tell-Tale Heart