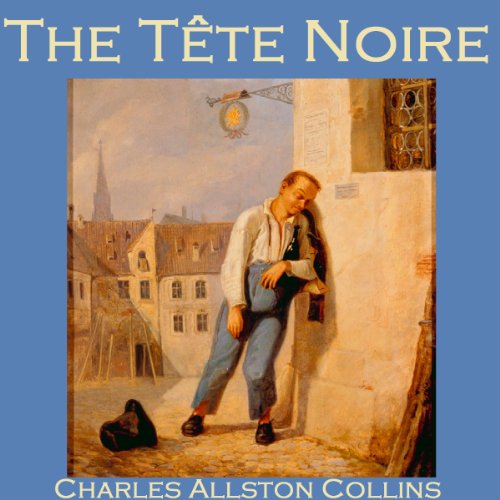 Charles Allston Collins (1828-1873) was the younger brother of the novelist Wilkie Collins, and was married to Charles Dickens's daughter Kate. He is well known both as a painter and a novelist.

In The Tête Noire, he describes a racy tale of a commercial traveler and his dog who stayed at a most disreputable French coaching inn, whose landlord would appear to be a cunning criminal, and his young daughter just as wicked.