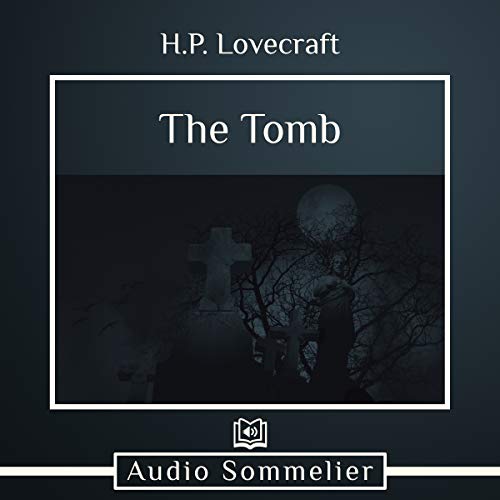 The tomb is the story of Jervas, a little boy whose whole life begins to revolve around the tomb of the Hyde family. A childhood spent sneaking out to sleep beside the tomb eventually turns into a young adulthood of sleeping in a tomb with his name on it.

After a stormy night and after heading for the tomb, he turns back and sees the Hyde mansion, which had been burnt down in previous years, aglow with splendor. Once Jervas went inside, the spectral mansion sets ablaze, and his vision is broken by his father. Jervas comes to find out he had never been inside the tomb at all - the lock was rusted shut.