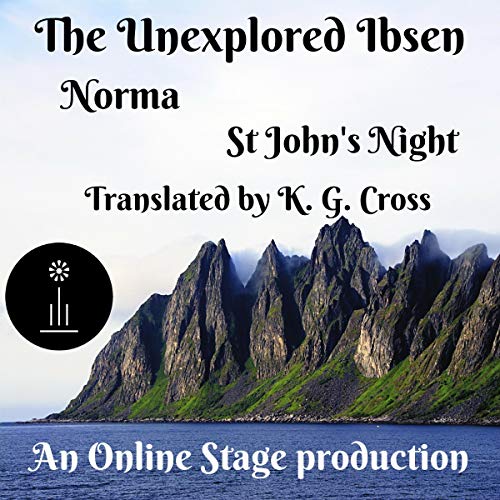 Norma; or a Politician's Love and St. John's Night are two of Ibsen's least-known plays.

Norma is a satirical opera published anonymously in the literary magazine Andhrimner in 1851. The play was designed as a dramatic parody of Vincenzo Bellini's opera Norma, in which the characters are portrayed as central figures in the political life of contemporary Norway.

St. John's Night is a fairy-tale comedy that takes place during a midsummer feast on a farm in Telemark. It is inspired by many sources, most notably A Midsummer Night's Dream by William Shakespeare, and features many of the same themes. Ibsen refused to acknowledge the play as his own work (although it was definitely composed by him), and it did not appear in print during his lifetime.