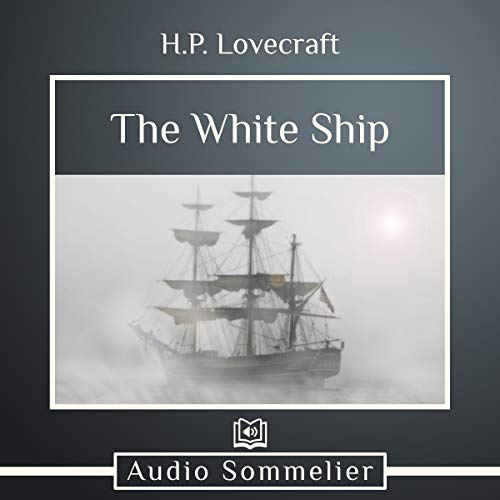 Basil Elton is a lighthouse keeper prone to fantasies - especially one recurring fantasy of a man in white robes on a white ship that only appears on a full moon. During this fantasy, Elton goes with the man on his ship, following an azure bird. Despite the man’s warnings that no man has ever returned from one of these realms, Elton asks that he take him to legendary land of hope: Cathuria.

Their journey takes them to the end of the world, and instead of toppling over the side and dying, Elton wakes up on the rocks of his lighthouse next to the first shipwreck in his time as lightkeeper.

What listeners say about The White Ship