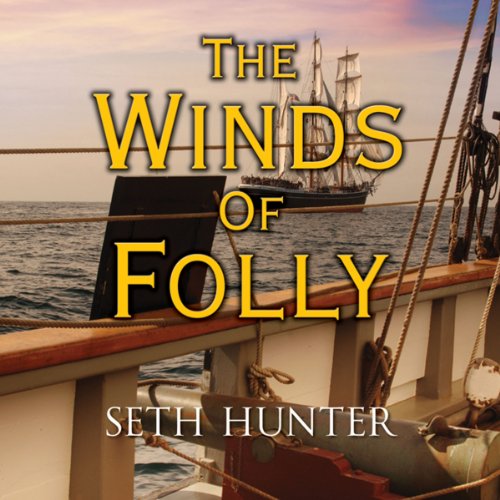 The Winds of Folly

1796: Nathan Peake, captain of the frigate Unicorn is sent with a small squadron to help bring Venice into an Italian alliance against the French. He establishes a British naval presence, harrying the French corsairs that swarm out of Ancona. While Nathan confronts the politics in Venice, his mission is further complicated by the arrival of Napoleon Bonaparte's aide-de-camp, Junot.

Meanwhile, in Venice, French troops move into the city. Nathan learns that Bonaparte is negotiating a peace deal with the Austrians - Britain's only remaining ally. Worse, the Spanish are about to ally with the French. Nathan returns to the Unicorn and rejoins Nelson for a decisive battle against the entire Spanish fleet.