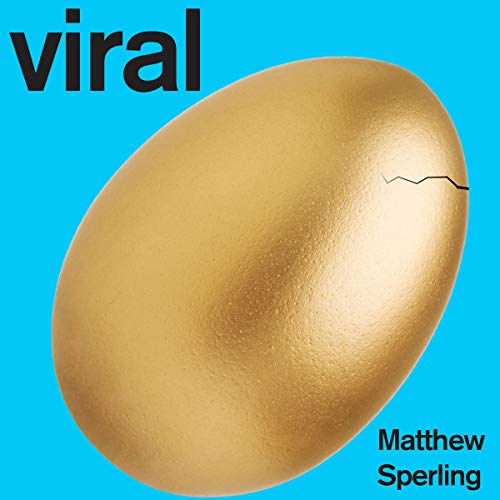 In Berlin, their combined talents have brought social media start-up The Thing Factory, to the verge of lucrative success. But Ned - a businessman with a history of shady dealings - is unhappy at his increasing lack of control in the company.

When he launches a new app designed to 'Uberize' the escort industry, he finds himself treading in murky waters, having disturbed the fabric of Berlin's underbelly. As his anxieties become harder to ignore, Alice's ambitions are meanwhile tempting her to jettison her own principles for a turn at the wheel....

Both a satire on the social media age and a fast-paced suspense novel, Viral is a nimble commentary on power and control, the lengths people will go to acquire both and what is at stake when personality and sex are tradable commodities.

What listeners say about Viral