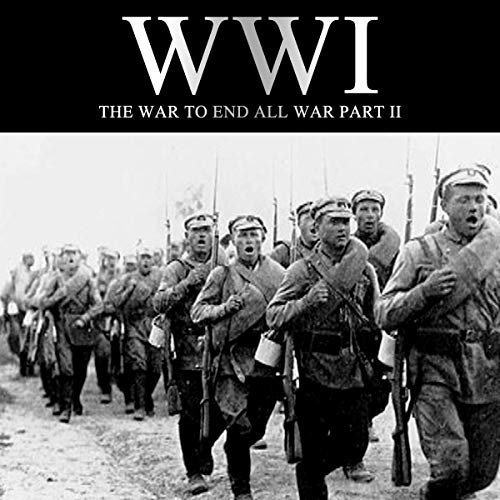 WWI: The War to End All War, Part II

From the horrors on the front line and the suffering and despair, hope and strength, WWI: The War to End All War gives you the experience of the world’s first modern, mechanised war in an entirely new light!

A unique look at the war that shaped the 20th century.

Chapter One: The War in the East

Chapter Three: The War at Sea

Chapter Four: Those Daring Young Men and Their Flying Machines

More about this war that you don't hear much about it is very much insane.