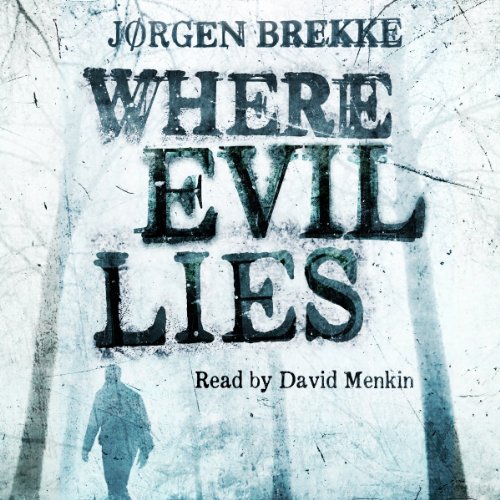 A story of obsession and murder that transcends time - and place. Medieval fascination with anatomy and modern-day obsession with rare books spark a series of gruesome murders in Norway and the US, and bring detectives from both countries together to hunt down a serial killer.

1528: A young Franciscan monk travels to Norway to collect a set of scalpels from a barber surgeon with whom he shares a dark and mysterious obsession with the dissection of human corpses. He travels north and settles in a remote village. His deadly legacy is a mysterious manuscript, the Book of John, bound in human skin. Nearly 500 years later, it seems that the ancient practice is experiencing a revival.

2010, Trondheim, Norway: Inspector Odd Singsaker leads the investigation into the flaying of the university librarian, Gunn Brita Dahle, and the theft of the priceless Book of John. The prime suspect is a security guard at the library who was once an academic high-flier, and now lives an isolated, almost twilight, existence following the unexplained disappearance of his wife and son some years back.

2010, Richmond, Virginia: When the curator of the Edgar Allan Poe museum suffers the same fate as Dahle, US Detective Felicia Stone flies to Norway to join Singsaker in the hunt for a serial killer. The more they delve into the past, the more sinister their discoveries become. The key to the psychopath's next move is held in the manuscript. Can they work out the clue before another person has to die.
©2011 Jørgen Brekke (P)2014 Pan Macmillan Publishers Ltd

What listeners say about Where Evil Lies

Brilliant start not sustained throughout

The start breathtakingly brilliant. Terrifying and I had high hopes. A shame the storyline lost its high suspense impact and I ended up not caring who the killer was.

New definition to coincidence and improbability

Is it laziness? Lack of understanding the natural ebb and flow of the human personality? There's no doubt there are many passages that are well written in terms of description. But the coincidence the extreme behaviour and coincidence mar this.

Examples without spoilers hopefully getting a new job and deciding to go in unannounced on a Saturday and go into office without knocking and happened to find them working on something. Quickest way not to have a job.
Sloppy detail that takes the reader out of the bubble of this other world iof the story and left going, huh!
The reader reads well and absolutely no complaint there.