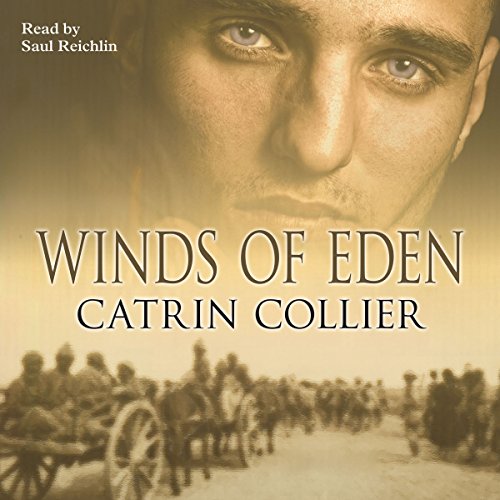 Following heavy casualties, General Townsend withdraws his exhausted troops to the town of Kut Al Amara, Iraq. His orders - to engage as many Turkish troops as possible in a siege situation. A relief force is hastily assembled, among them Charles Reid, Tom Mason and Michael Downe, for each of whom the advance is personal. Charles returns to the country where he lost the love of his life.

Tom's brother John, an army surgeon, awaits execution. Michael's brother Harry, an army intelligence officer, is missing having never returned from his last mission. All three men wonder if they will ever see home and their wives again.