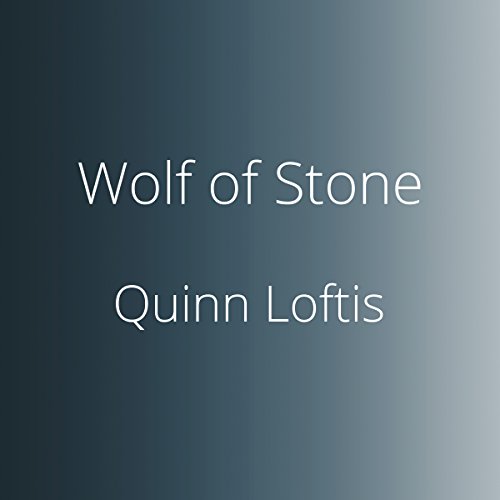 Dalton Black, a Canis lupis full of guilt and anger, never expected to find his true mate. Perhaps already slipping into madness, he had resigned himself to the fact that he would walk the earth without the other half of his soul. He was convinced that his sins were enough to keep the Great Luna from giving him such a blessing. He knew it was probably better that way. His past was as dark as his name and after three centuries of running from it, the memories were finally catching up to him.

But all of those resignations evaporated when he saw her broken and bloodied body lying on that altar. Though the man didn't recognize her, the wolf did. Through battle and bloodshed he was able to save her from the evil that held her captive, but now he would need her to save him from himself.

What listeners say about Wolf of Stone

I am so pleased that we have access to these books through Audible. This book was exceptional and have a wonderful cliffhanger!

sally and costen have been my favorites...looking forward to more Heather,
and seeing Jewel and Dalton become complete

These books have been great The story has followed the other book well! I am looking forward to finish ing the series

The imaginary in this book is off the charts. So funny and heartbreaking. Now I wonder what happens to the Pixie King's Brother when he has a cold or when his face is exposed to cold weather.....

This is another amazing book! Quinn Loftis is is the best writer ever! Thank you so much.

I love the sense of humor that comes through in this book! Still very exciting story and romance.

I need a drink!

Holy shifters! I’m ready to beat a fae, kick a wolf in the butt and have a party with the healers. Lol

This story had me on the edge of my chair more than once. We need to have Peri the Fairy get really mad and kick Volcans butt! It’s just getting crazier and creepier.

I enjoyed reading this book. Lots of magical drama filled its pages. And, of course, many odd characters and a bad witch are busy solving and creating mayhem!